If the signs indicate that the dissolution of your business is a possibility, you should consider the advantages of a General Assignment for the Benefit of Creditors.

An Assignment provides an effective alternative to Chapter 7 bankruptcy.

The Hamer Group is known in the financial and legal communities for its ability to maximize recoveries, either by liquidation or selling the business assets as a going concern through a General Assignment. 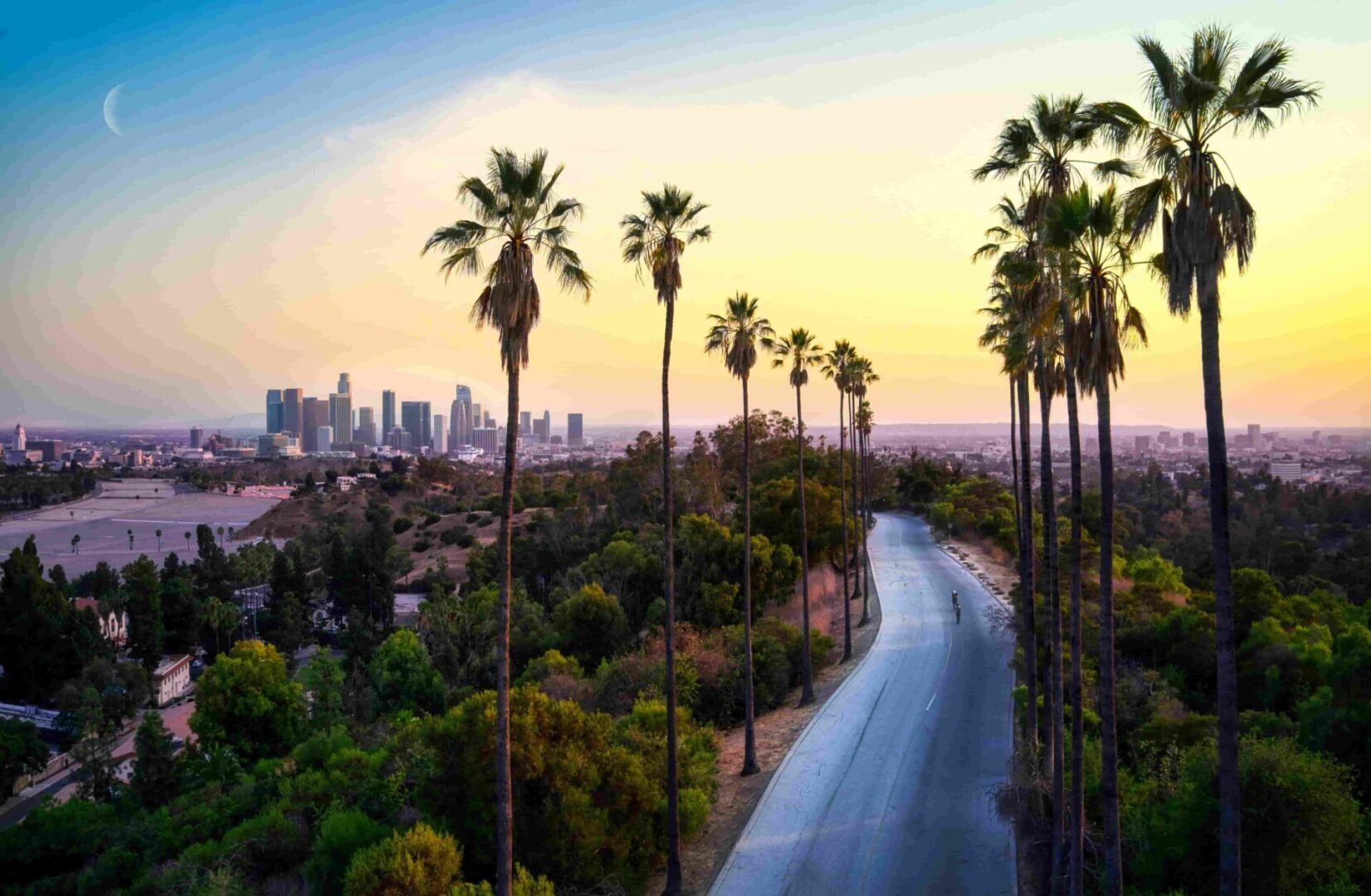 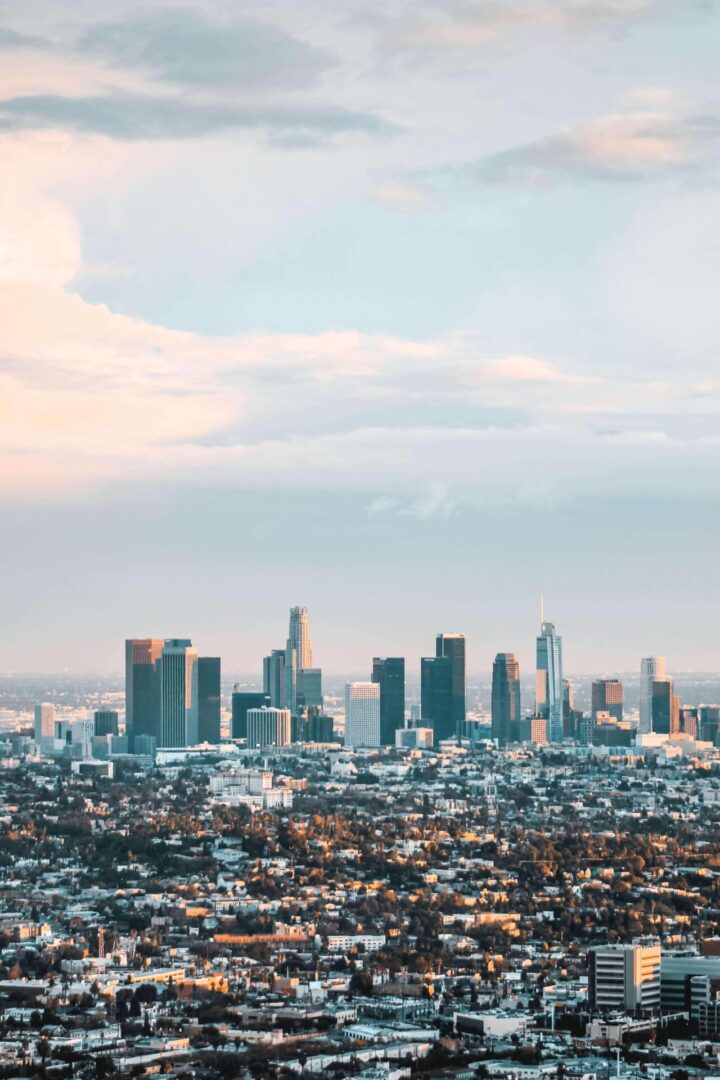 The company designed and manufactured monitoring equipment for agricultural applications. In spite of revenue growth, the company was losing money. It had exceeded its lines of credit and was close to default on bank loans. In addition, the owners had infused considerable personal funds, including a second mortgage on their home and other personal lines of credit. The longer they operated, the worse the problem grew.

Our analysis revealed that internal problems of management, coordination, inventory control, manufacturing process, planning, and overall discipline, coupled with overly ambitious and ill-considered moves to grow the technology, resulted in a decline in margin over a period of five years.

Monthly shipments were 20% under break-even, and critical suppliers had placed the company on credit hold. Cost of goods was at 75% and creeping up. The company had considered these options:

Turn-around management. Several consultants had been hired, none of them had succeeded.

Sell the company as it was. No outside buyer could be found who would also assume the debt. A major competitor was in the wings waiting for the company to file bankruptcy so its inventory and equipment could be picked up cheaply.

On our recommendation, after consulting with the company counsel and CPA, the owner decided to assign the company's assets in a General Assignment for the Benefit of Creditors.

We recommended that in order to maximize the recovery of assets and provide the greatest distribution for creditors, it was crucial that the company be kept in operation on an interim basis.

This would allow us to

Upon acceptance of the assignment, we put our own interim manager in place to run the company and operate it on a positive cash flow basis. We then vigorously marketed the company.

Within two weeks, we had found two interested buyers and conducted a closed bid sale.

Under California law, as well as in many other states, the directors and officers of an insolvent corporation owe a fiduciary duty to creditors. In particular, those venture capital participants who have chosen to be directors can be extremely vulnerable.

When the corporation becomes insolvent, this can create numerous conflicts between the fiduciary responsibilities of a director and his/her creditor relationship with the corporation.

A General Assignment for the Benefit of Creditors allows the investor to assign the corporation to a third-party trustee for liquidation or sale.

The Hamer Group has experience in the fiduciary duties and liabilities that arise out of lending relationships, particularly in venture capital situations.

As the assignee, we have a fiduciary responsibility, which may help mitigate any possible breach of duties directed at venture capital directors.

We can liquidate or sell the corporation's assets in an orderly and business-like way. 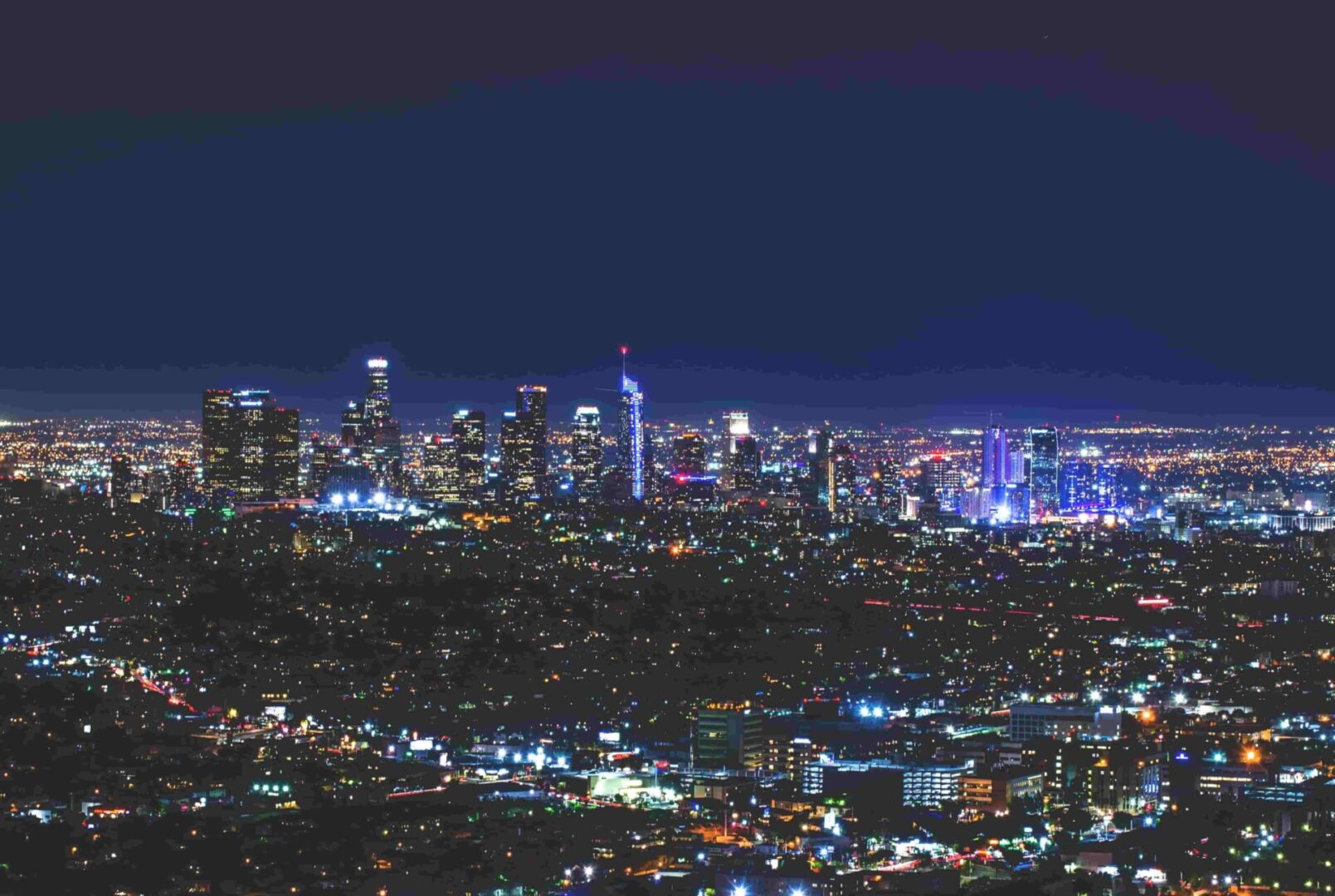 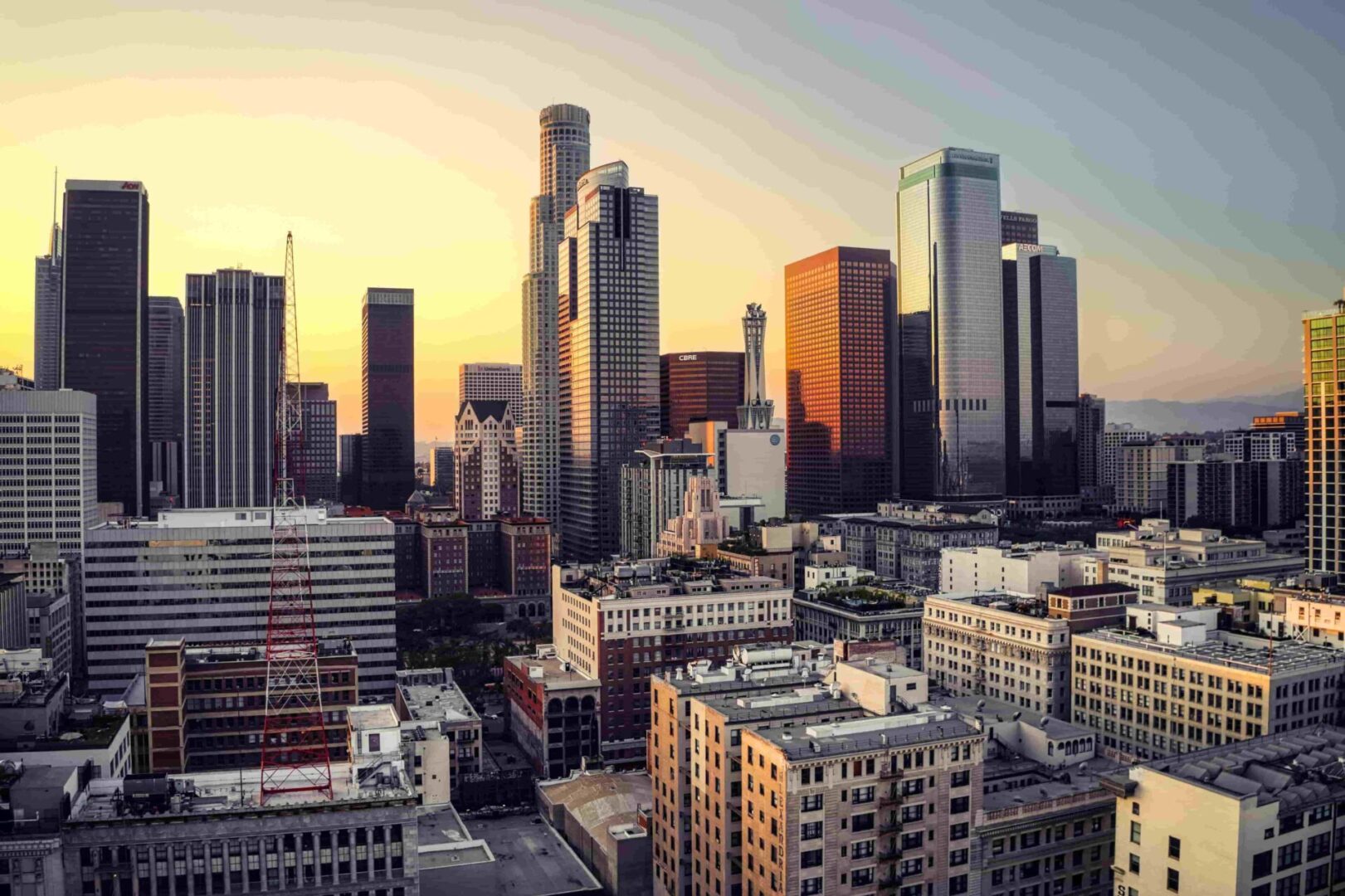 Often distressed companies that are otherwise candidates for acquisition are burdened with debt, making them unattractive to many potential buyers.

The Hamer Group assists investment bankers and their clients with a method to acquire insolvent or highly distressed businesses
Without the business resorting to bankruptcy
Without the acquiring entity also acquiring the debt
If you have a client considering such an acquisition, you should call us. We will be pleased to perform a confidential analysis and review.
The case study below is quite typical of these situations.

The company, founded in 1995, was in the business of developing and selling software, services, and training. The main operations were in California with a subsidiary overseas.

In 1997 the company began experiencing cash flow problems and in 1998 underwent a restructuring program that included a new senior management team and a new board of directors.

The board made an unsuccessful attempt to secure a strategic partner or a merger candidate to resolve the operating difficulties. Potential buyers were not interested because of the company's considerable debt.

As a result of the company's significant liabilities and pending litigation, the company considered seeking protection under the United States Bankruptcy Code but decided against this because of the substantial expense.

The company's management evaluated its options and decided to liquidate under a General Assignment for the Benefit of Creditors.

The Hamer Group accepted the assignment with the intention of selling the business as a going concern.

In order to preserve the integrity of the assets and going concern value, it was essential that the assets be sold immediately, without delay.

Failure to consummate a sale would have undoubtedly caused a foreclosure by the secured parties and the loss of value available to pay unsecured creditors.

Prior to the assignment, we advertised the business assets for sale as a whole and contacted potential buyers who had earlier expressed an interest. Subsequently, these buyers submitted bids at an auction conducted on behalf of us as the assignee.

We sold all of the assignment estate's interest in the assets of the company, including furniture, fixtures, and equipment, accounts receivable, contracts, trademarks, patents, as well as other tangible and intangible assets to the successful buyer.

Finally, we were able to include overseas assets as part of the purchase, which was a deal maker for the successful buyer.

From start to finish, this process took less than two weeks.

This kind of situation has proven to be of considerable interest to investors, and in particular to Investment Bankers. 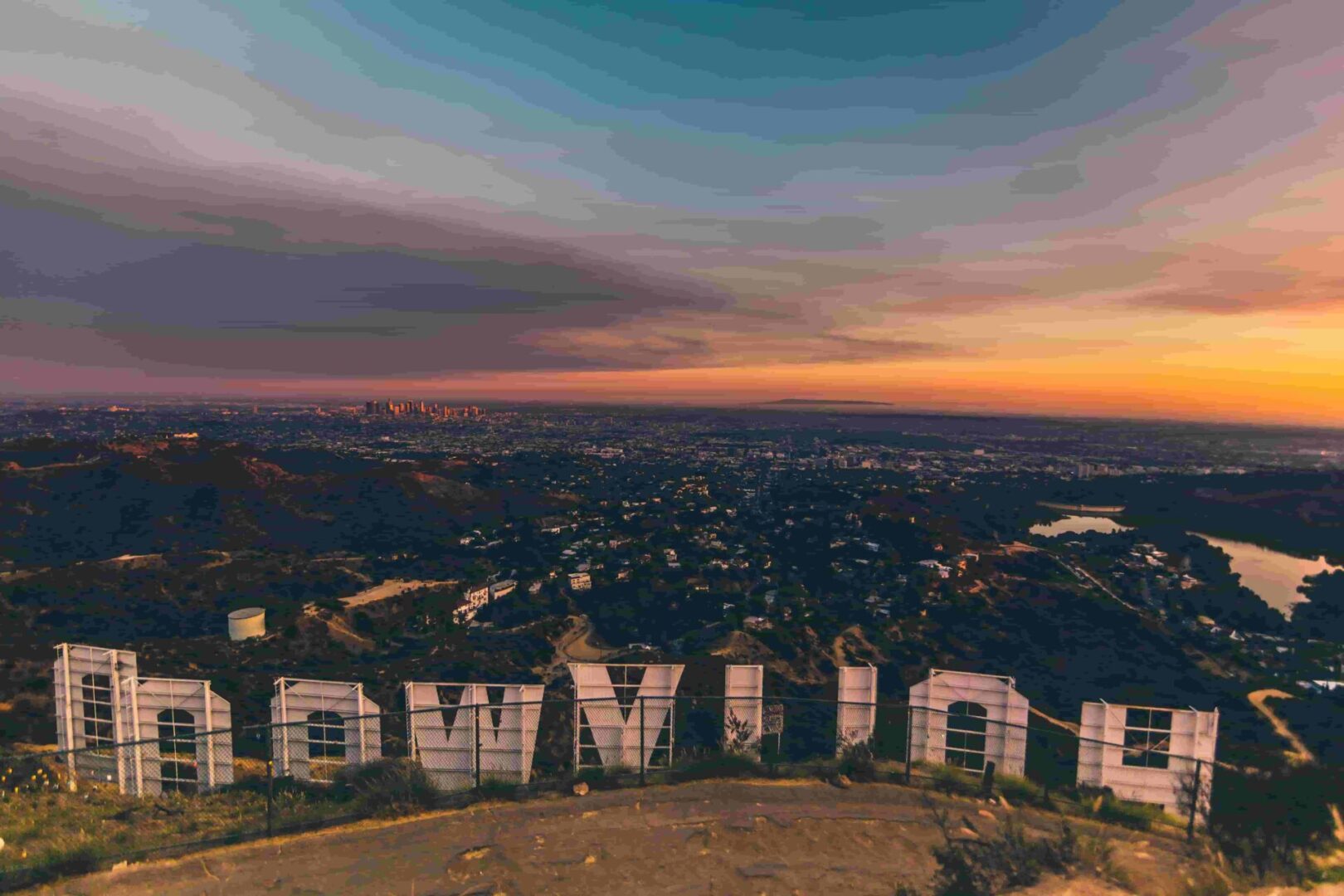 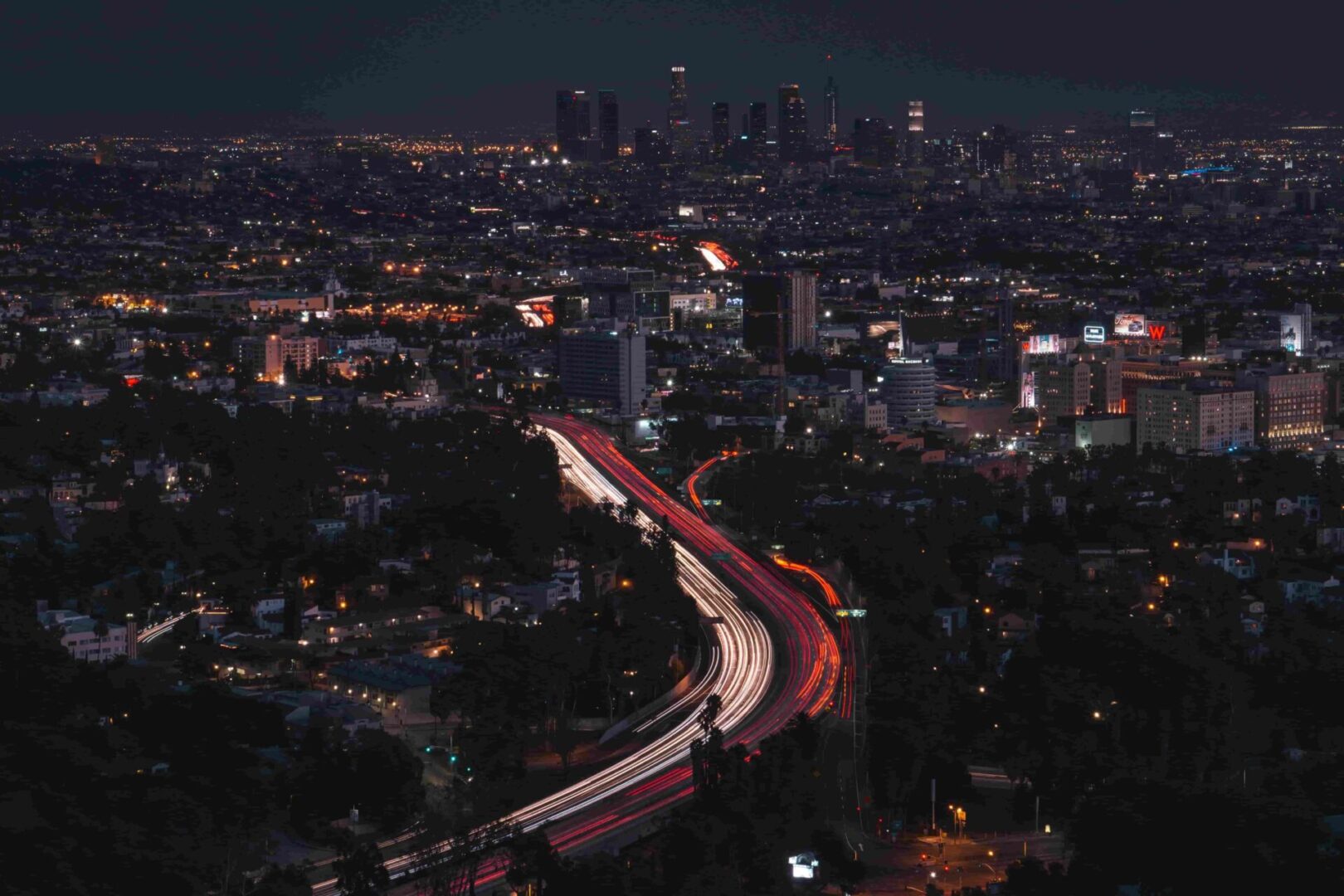 When you acquire a company in today's market, a significant part of the asset value is in the people.

The Hamer Group has many years of experience in personnel and organizational issues related to acquisitions. We can assist by reviewing your plan or developing one with you and then helping you implement it.

The Case of the
Disappearing Assets

In every technology-based company for which we've been the assignees, much of the assets have been intangibles, goodwill, software, licenses, and such. A great deal of the value of these assets depends on the people who designed, documented, and maintained them.

As in so many of these situations, once there are significant problems in the company, the word spreads quickly to headhunters and competitors who target the best of the technical talent.

As the company's position deteriorates and conditions become worse, productivity falls off markedly as employees become more preoccupied with the uncertainties of their own circumstances.

By the time we intervene, many of the key technical people have already interviewed with competitors; some probably have offers.
In almost every case, the threat to the company's assets presented by the loss of technical people is exacerbated by the state of engineering and product documentation. Even in the best-run companies, engineering and production documentation is always a struggle. In a company fighting for its life, this documentation nearly always takes a back seat.

Finally, there is always the risk of damage to products, customers, facilities from disaffected employees.
This presents a significant problem to potential buyers because so much of the assets are in the technical people who design and develop the product and who will be needed to continue to develop and support it.
Whether or not we are involved in the assignment, we have worked as consultants to management to ensure that these assets are preserved.

It makes sense, both for management and for the affected employees.

Our services include a comprehensive and proactive approach to ensuring that the buyer has the best chance of retaining the key people and that the acquisition happens with the least disruption and downtime.
We will be pleased to review these services and how they can help. 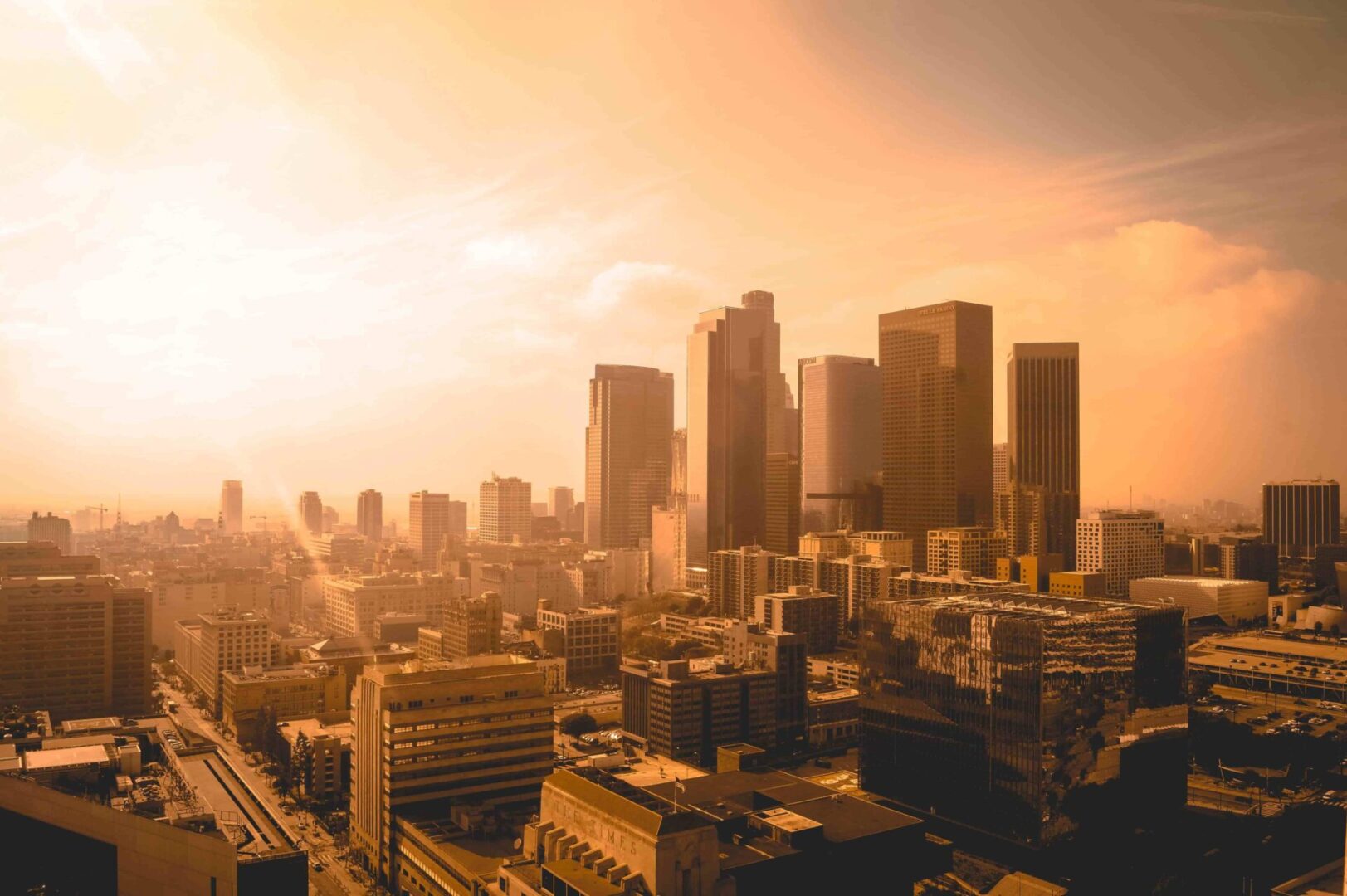